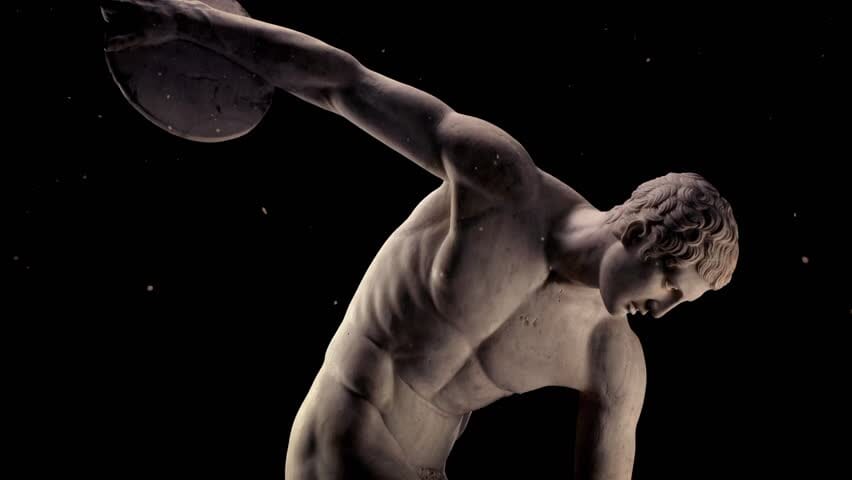 What is an athlete?

The dictionary definition of “athlete” is:

a person who is trained or skilled in exercises, sports, or games requiring physical strength, agility, or stamina.

Under this definition, everyone who’s ever engaged in a sport or has exercised is an “athlete,” which kinda makes it into a useless term since virtually everyone has some skill in exercise, a sport, or a game. It also does a disservice the nobility of the term itself to call a 35-yo accountant shooting hoops with their friends and a professional basketball player, "athletes." So in the interest of making this a more useful/meaningful term, I’d like to define "athlete" in a slightly different way:

a person who prioritizes their life around training and becoming (more) skilled in exercises, sports, or games requiring physical strength, agility, or stamina - sometimes even to the detriment of their own overall short/long term health, longevity, or well-being.

This definition of an athlete does the job by opening a gap between (for example) a person training to participate in a 5k and a person training to win a competitive 5k. A participant running a 5k for fun may start running more than usual, may make time to exercise, and even change their diet to help them lose weight and perform better. But the participant probably isn’t going to avoid going on vacation to train, rearrange their social life around their exercise program, or push their body to unhealthy extremes in the name of achieving a goal. An athlete on the other hand doesn’t train to live, they live to train.

For me and others, this is what separates athletes from regular people and highlights why regular people shouldn’t train like athletes: The willingness to sacrifice various aspects of their lives to attain superior physical performance. As non-athletes, regular people prioritize exercise as a means of enhancing their lives as a whole, not just their physical performance. Better mental acuity, higher levels of energy throughout the day, a healthy sex life, higher quality sleep, (for women) regular predictable menstrual cycles, good digestion, and the ability to do what you want in your daily life (like open the jar of pickles or run a 5k for fun) are the focus for most regular people.

Treating regular people like athletes who are willing to sacrifice their social lives and even avoid celebratory traditions like drinking champaign so they can hit that intensification phase in their exercise program tomorrow just doesn’t make any sense. And writing exercise programs for non-athletes that are based on ones designed for athletic performance makes even less sense given the inherent sacrifices their results are built upon.

So the next time a trainer either calls someone an athlete who isn't or says that they’re treating someone just like an athlete, it might be prudent to wonder/ask why they think that’s a good thing.

Adam is an OPEX CCP coach at OPEX Baltimore South with 15 years of fitness experience ranging from Yoga to CrossFit. He’s also a Certified Nutrition Coach (PN1), specializes in corrective exercise (FMSC) and is a parkour trainer/practitioner.

BOOK YOUR FREE CONSULT < Back to Blog